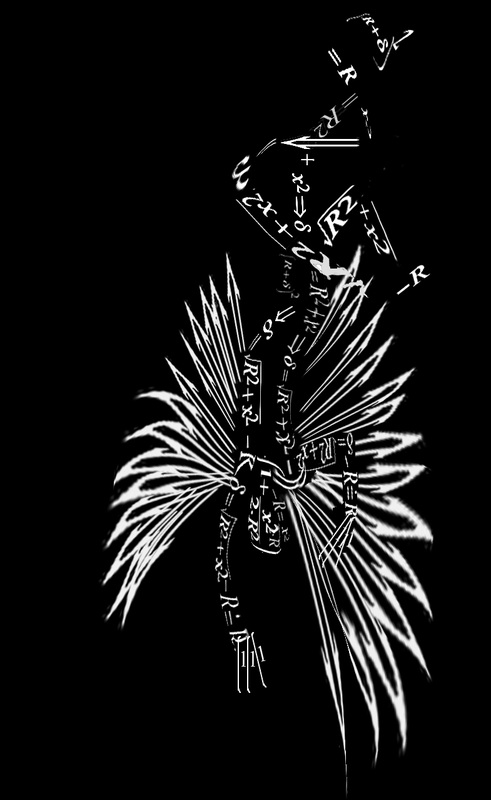 A Hyper-Graphic Multi-Channel installation
for flute, electronics and projection ~

A collaborative practice between Michael Mayhew and Gavin Osborn

“To see the Earth as it truly is,
small and blue and beautiful in that eternal silence where it floats,
is to see ourselves as
riders on the Earth together . . .”

Michael Mayhew’s new work Mechanical Air takes as its starting point one of the 20th Century’s most essential events – the moment when NASA made available for the first time to humanity the image of where we all live – the spherical earth hanging in space.

From the ‘whole earth’ image, Mechanical Air opens out to explore fundamental questions: our spherical, curved environment vs. our desire to construct our surroundings in straight, angular frames & planes; our organic selves (breath & body) vs. our mechanical creations, & the places where these oppositions combine to create both the beautiful & the terrifying.

Taking us from the act of walking to the heights of space-flight, the visual score is translated into immersive electroacoustic sound performed & manipulated live by flautist Gavin Osborn (a frequent collaborator with Mayhew), & into movement by our dancer. Augmented by film including iconic footage of the Earth from space, & images of the hyper-graphic score itself, the interaction between sound, movement & visuals will transform the audience’s experience of the space.

The title comes form the notion that survival in space depends on the mechanical production & manipulation of air, both for breathing & to maintain pressure (without which, for example, an astronaut's blood would boil in the vacuum of space). It also references the main musical instrument involved in the performance – the flute, a mechanism for manipulating air blown from the human body.

‘People act as if the earth is flat,
when in reality it is a spherical and extremely finite and
until we learn to treat it as a finite thing
we will never get civilization right.’